In 1984, Meehan became the first former Buffalo Sabre to take a front-office position with the team, when he was hired as assistant general manager under general manager Scotty Bowman. Twelve games into the 1986-87 season, the team fired Bowman and promoted Meehan to general manager. In 1993, Meehan was named executive vice president of sports operations, and he resigned in December 1994. 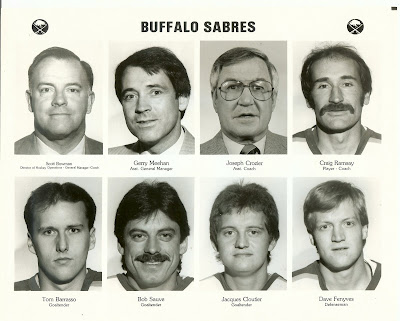 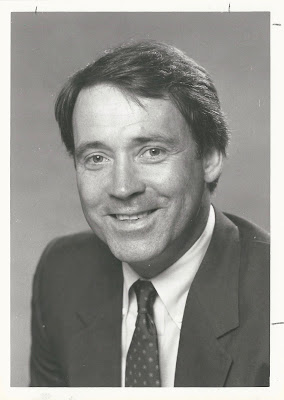 This is an original, authenticated 8x10 photo from the Sporting News Collection. It was taken by Bruce Bennett in 1993, when Meehan was general manager of the Sabres. 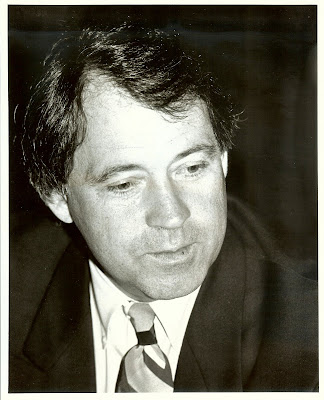